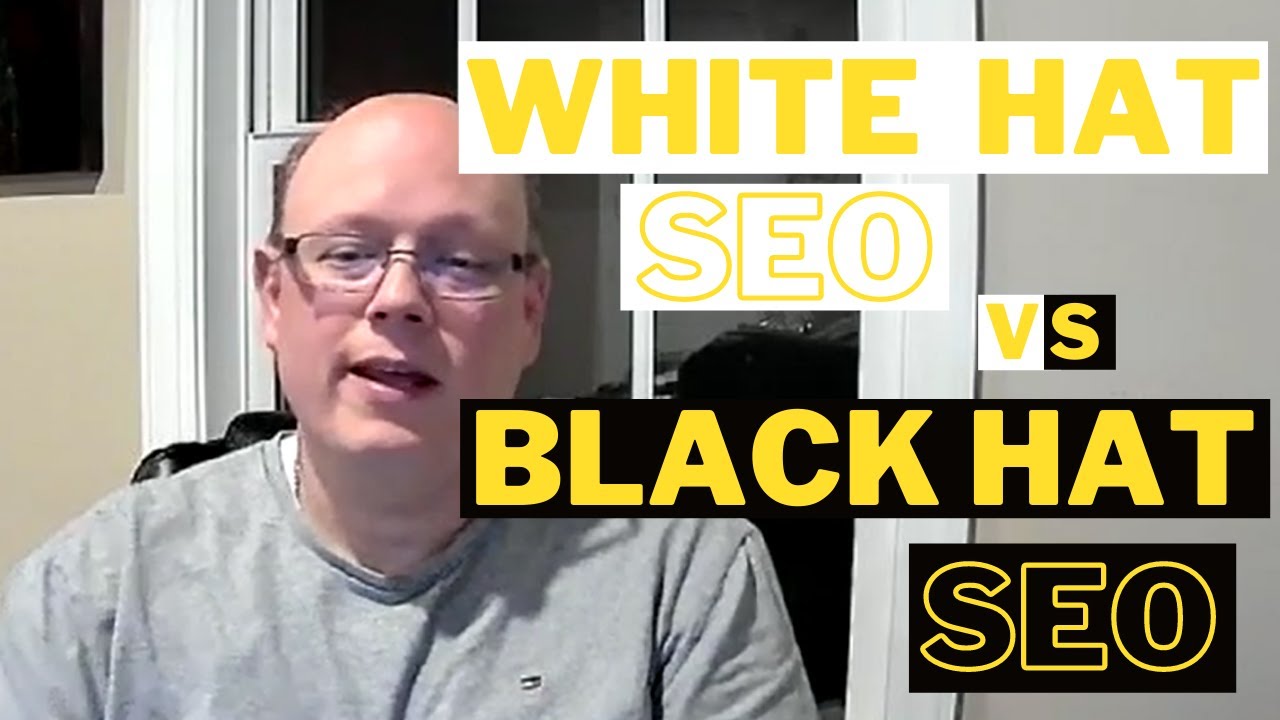 What is White Hat SEO | What is Black Hat SEO

What is White Hat SEO
What is Black Hat SEO

Hey everybody it’s Michael here.
Today we are going to talk about what is White Hat SEO, What is Black Hat SEO .

So white hat SEO unfortunately like so in our in our SEO niche there is deemed white hat and then there’s deemed black hat. To better understand the two first we have to look at what it we are trying to accomplish. So the fact that Google says anything that you do to attempt to manipulate its rankings is technically black hat seo. We have to get that out of the way because if we understand Google first. We have to do that because that is where most of us are trying to rank. We need to understand which piece goes where and our particular thought process is more about what becomes more unethical versus ethical.

We personally don’t believe that Google should be the sole authority in what is considered black hat vs. white hat seo. We would prefer to look at it as more of a “what tends to be more long-term”. That’s how we separate it, black hat does really well short term but you know that it has a lifespan. While white hat inside of a longer lifespan becomes a lot more attractive because then your work compounds so with that being said the question really becomes like what applies to you.

Industry-standard white hat as opposed to Google idea white hat. So our industry might be doing things like building organic backlinks.

That leads into what is a backlink? A backlink is a website that sets up code to connect to another website. Think of it like a vote of authority. Now if it’s in the same industry and everything Google loves that. So in our industry we call it a white hat. Now let’s say that we had our own network of websites known as a private blog Network. Then if we linked from one of our websites to another one of our websites that became deemed as Black Hat because again here we are with a quote-unquote unfair Advantage trying to manipulate the algorithm. Either way technically we are making an attempt to manipulate the algorithm that were playing with, and technically it’s black hat. This is why if we come a full 360 back to being ethical or unethical. We say it like this because it makes more sense.

What is White Hat SEO
What is Black Hat SEO