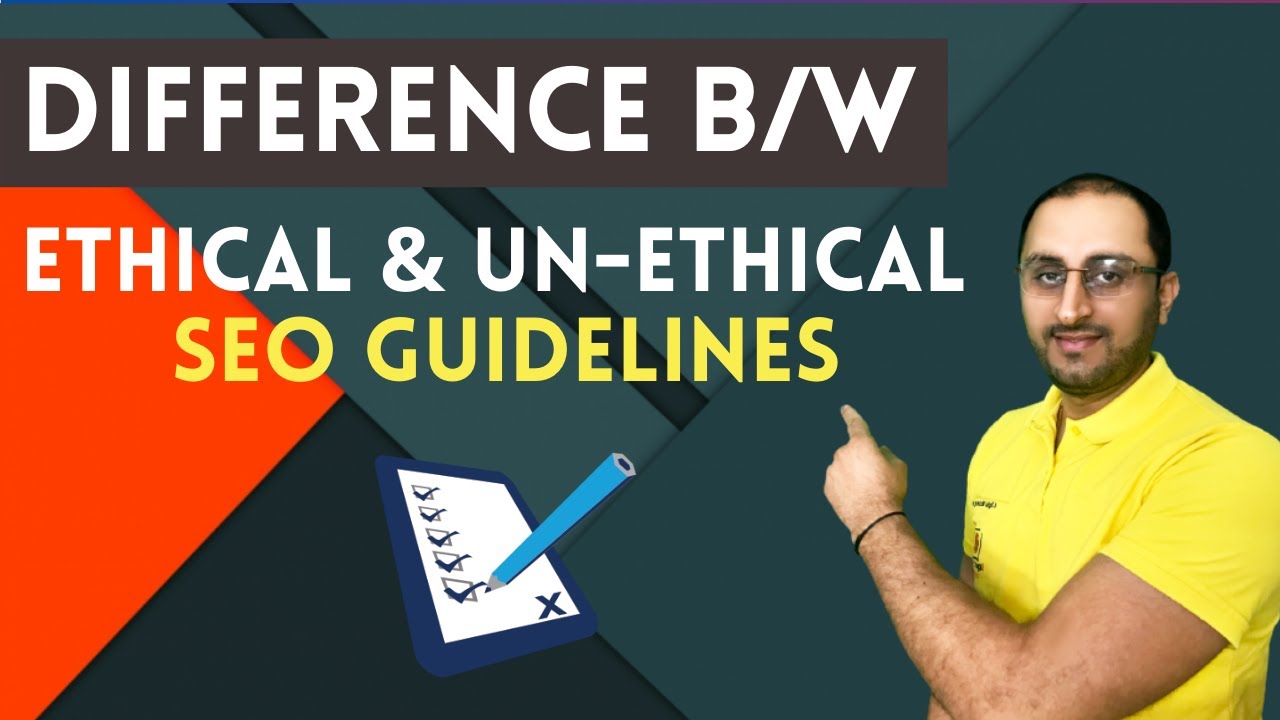 White vs. Black Hat SEO: What is the Difference
As with any industry as large as SEO, you’ll come across many different opinions about the most effective ways to approach site optimization.

And though many of these tactics can work, and the idea of which is “best” is largely subjective, there’s one distinction you need to be aware of: White hat vs. black hat SEO.

While some SEOs might paint these as two different schools of thought, they’re not so much equal categorizations as a right and a wrong way to do SEO.

So in this page, we’ll get into the differences between white hat and black hat SEO, as well as the strategies involved in each, and a few white hat SEO examples.

We’ll also discuss a less common middle category, and answer the question of, “what is grey hat SEO?”

So if you want to know more, keep reading to learn about these different approaches to search engine optimization — and how to create a strategy that won’t put your business at risk.

What is White Hat SEO?
First, let’s take a look at the term “white hat” SEO.

In short, it refers to the correct, ethical way to optimize a site.

But to give you a more concrete idea of what means, a white hat strategy meets the following three criteria.

1. It follows search engine guidelines
The most widely-accepted definition of white hat SEO is that it follows Google’s Webmaster Guidelines.

These are the rules that Google has laid out to define the proper way to optimize a site.

And while they go into a bit of detail as to what an “ethical” SEO strategy looks like, they can essentially be summed up with one simple idea: Don’t be manipulative.

So, in general, if you’re not attempting to manipulate rankings or otherwise deceive Google’s algorithm, you’re likely following their guidelines and using white hat SEO.

2. It focuses on a human audience
White hat SEO involves making changes that are beneficial to a site’s visitors.

And when you consider that Google’s top priority is to provide their users with the best possible results, it makes sense that this is an essential component of the “right” way to do SEO.

Fortunately, many of the most effective SEO strategies already involve taking steps that improve the experience a site provides its visitors.

Tactics like publishing high-quality content and improving page load times improve the value that users get from a site, and the ease with which they can navigate it — making them upstanding, Google-approved strategies.

3. It takes a long-term approach
Strategies that follow Google’s guidelines and create a positive user experience are often more time- and work-intensive than black hat methods.

This means that it will take time to see the results you want.

But on the flip side, white hat SEO also has a much more lasting impact. That’s because when you use strategies that are designed to improve your overall site experience, you can achieve steady rankings for your target keywords.

Since it involves investing in content that can generate results for years to come, and using tactics that don’t put you at risk for consequences from Google, white hat is a more long-term approach.

What is Black Hat SEO?
Black hat SEO is essentially the exact opposite of white hat SEO.

If a tactic meets the following criteria, it can be classified as black hat.

1. It violates search engine guidelines
Black hat tactics violate Google’s guidelines, and in many cases, are directly referenced in these guidelines as practices you shouldn’t use.

To put it simply, if a tactic is designed to make Google think that a site provides more value to users than it really does, it’s deceptive — and it’s black hat SEO.

3. It focuses on “quick wins”
Many of the strategies involved in black hat SEO are focused on exploiting loopholes in Google’s algorithm that can lead to improvements in rankings without much work.

And while some of these tactics can produce results, they’re almost always short-lived.

That’s because Google is constantly improving its algorithm to provide the best results to searchers, and to prevent site owners who don’t provide a great site experience from ranking well.

This means that sites using black hat strategies are at risk for losing their rankings every time there’s a new algorithm update — making this a much more short-term approach than white hat SEO.

Black Hat vs White Hat SEO: What’s the Difference?
The biggest differences between these two approaches are that white hat SEO follows Google’s guidelines and improves user experience, while black hat SEO violates those guidelines and is typically done with complete disregard for human users.